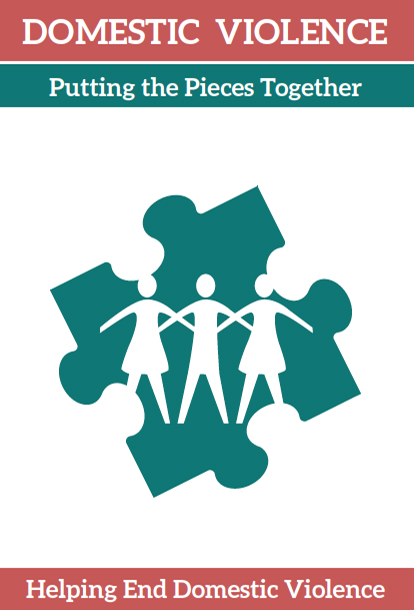 Today Barack Obama published a proclamation about Domestic Violence.  While it is always nice to have your President publicly support efforts to end domestic violence, I do wish it was something that was said everyday as it is a daily problem. I have included excerpts below.  You can read the entire proclamation here.

Domestic violence affects every American. It harms our communities, weakens the foundation of our Nation, and hurts those we love most. It is an affront to our basic decency and humanity, and it must end. During National Domestic Violence Awareness Month, we acknowledge the progress made in reducing these shameful crimes, embrace the basic human right to be free from violence and abuse, and recognize that more work remains until every individual is able to live free from fear.

Last month, we reached the 20th anniversary of the Violence Against Women Act (VAWA). This act is helping change the perception of domestic violence and helping communities work toward increasing funding and making changes. Recently two new campaigns:

1 is 2 Many initiative launched by VP Biden. This initiative is going to raise awareness about dating violence. You can see the PSA here

“It’s on Us” campaign – part of the White House Task Force to Protect Students from Sexual Assault to address the intersection of sexual assault and dating violence on college campuses.

Carol is an artist, art therapist, activist and radio host who has worked in both the public and private sectors for 20 years focused on designing and implementing programs for under-represented populations.

Follow The V Word on WordPress.com
Join 3,899 other followers

Projects I collaborate on: